High Beams Dubai is the city’s first Run Crew and Sound System. Its membership includes some of city’s top DJs, trainers and creatives. To break away from the mainstream, PUMA encouraged, and entrusted, Jungle Beige to explore the Run Crew movement found in cities like New York and London.

The challenge was building something similar in a transient city where running outdoors is seasonal. Our Creative Director, a High Beams co-founder, and the agency worked with the crew to get around these perceived disadvantages and create something the community could embrace.

The crew’s name originates from the fact that Dubai drivers flash their high beams if you’re driving too slow. So a name like High Beams ensures that speed is built into the crew’s brand in a locally relevant way. To deal with the extreme weather, the crew installed a weekly indoor session called Saturday Brunch - brunches being another “Dubai thing”.

Finally, with crew members from all over the world, with different backgrounds, languages and more, the ethos of High Beams became Vibes First. Because if the vibes are right, people can always connect, train and party together. 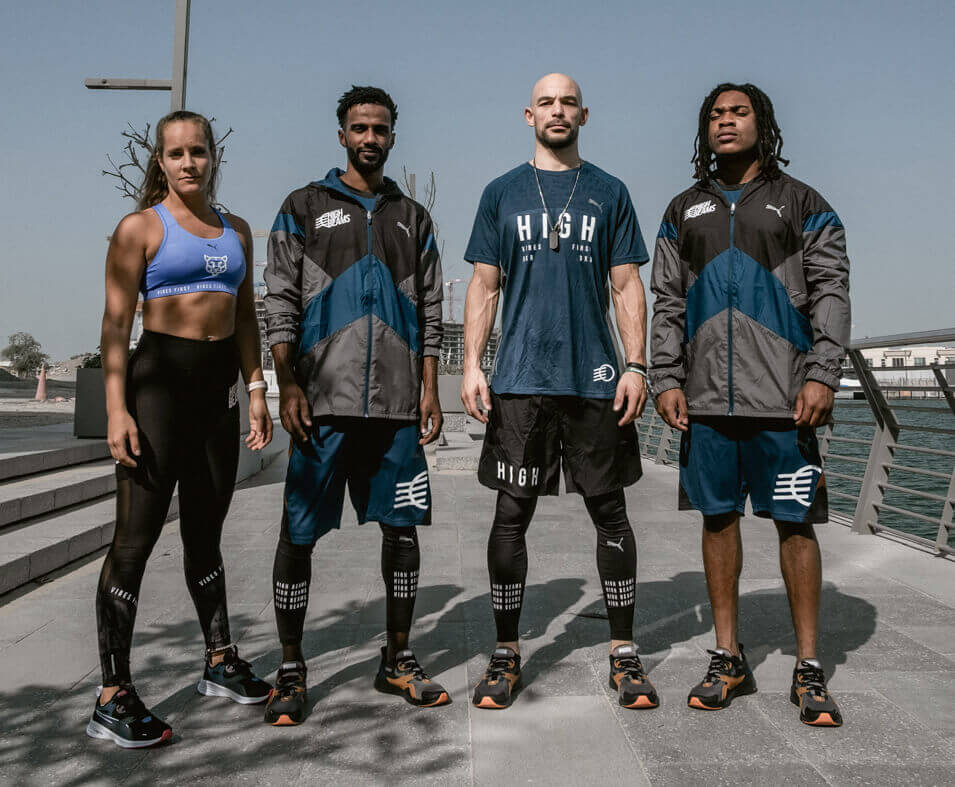 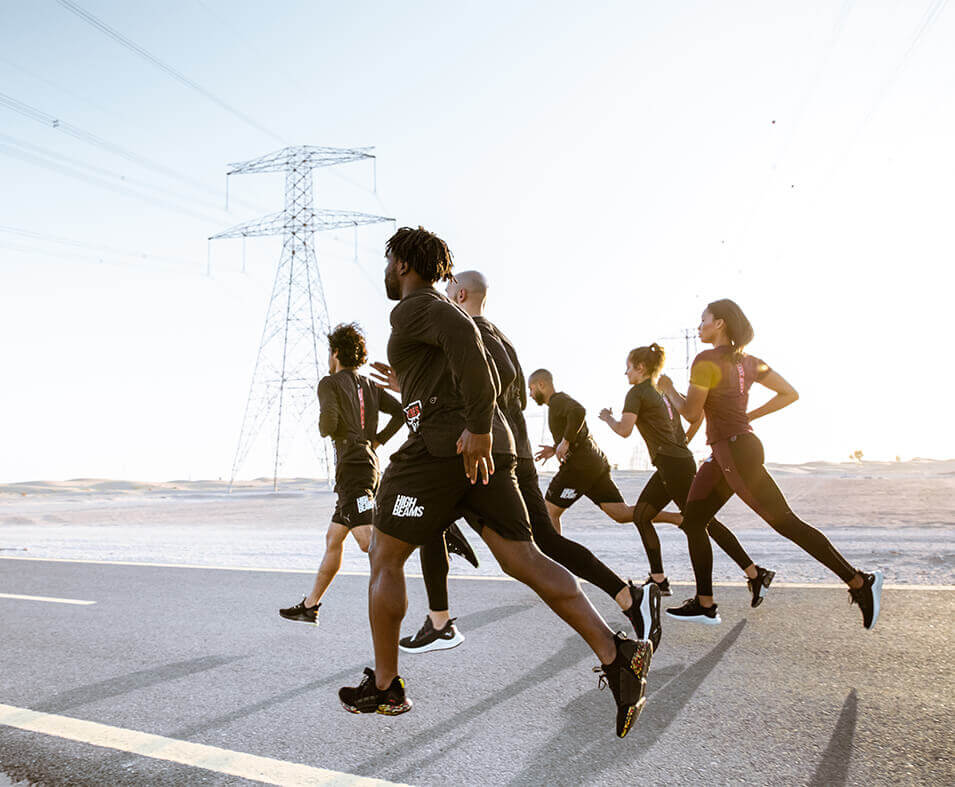 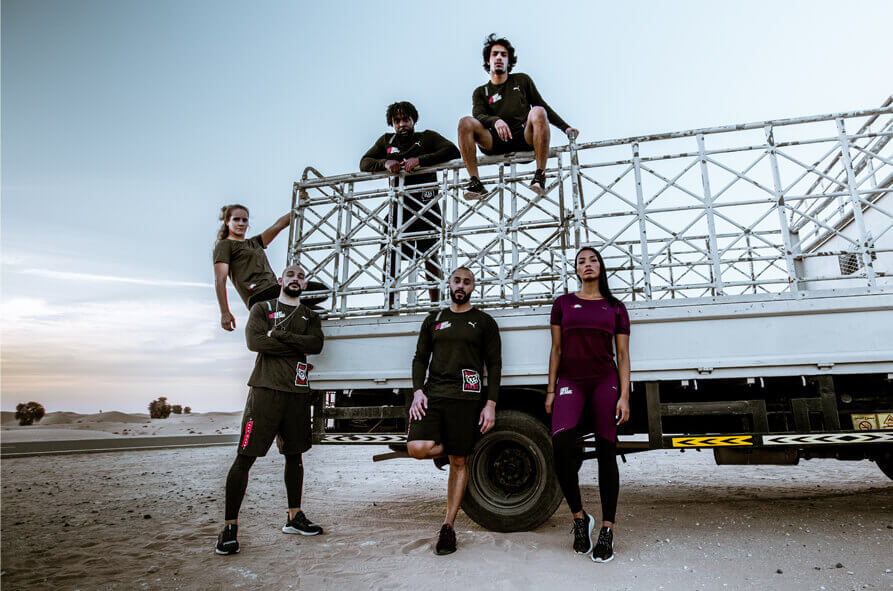 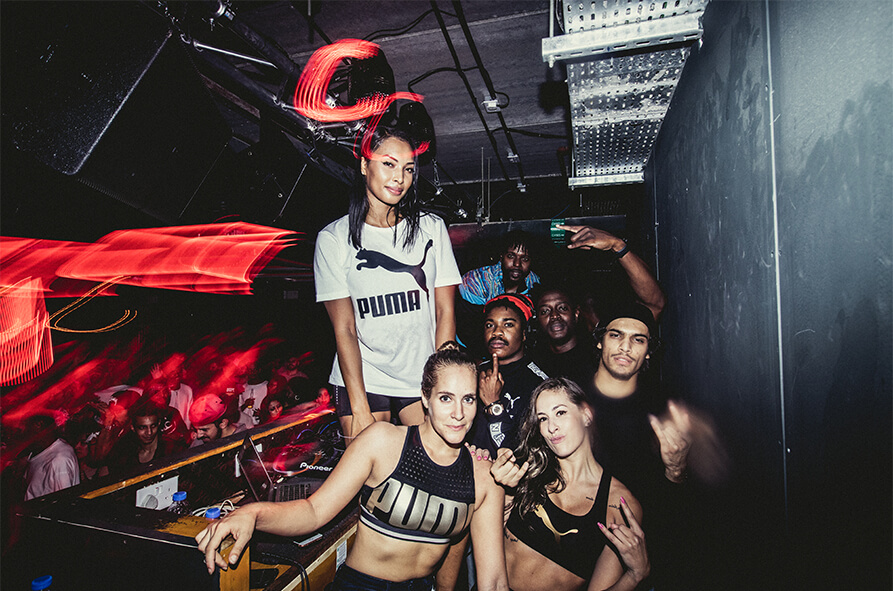 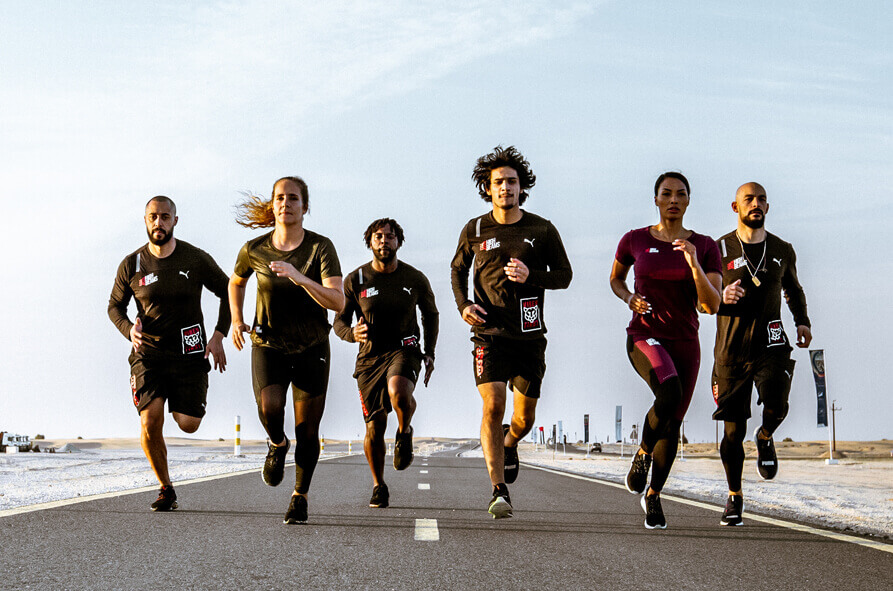 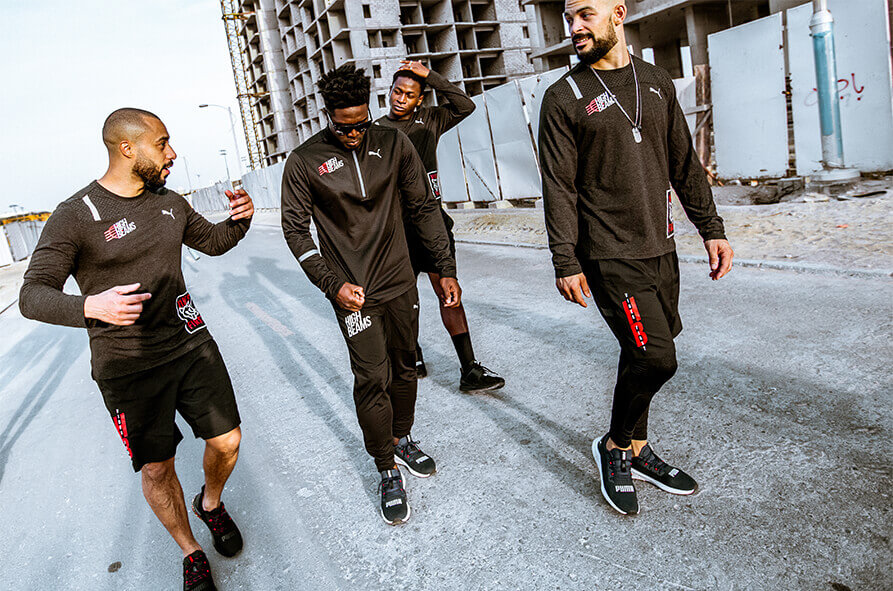